To Learn the Perseverance of a Warrior;

To Grow the Relationship between our Mind, Body and Spirit;

In the Lifelong pursuit of Enlightenment through Martial Arts. 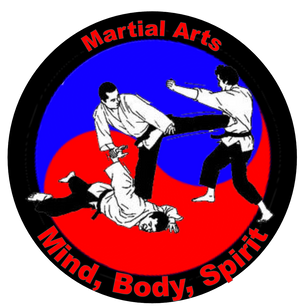 We believe our system of training can assist parents in raising respectful children who exibit increased self-control and perserverance.  Martial Arts can improve a child’s focus and dexterity while re-enforcing traditional values such as honesty, courtesy, respect, discipline, and honor.

Our Adult members find a well rounded compliment to their active lifestyle that helps enhance physical agility, coordination and strength while growing the relationship between their mind, body, and spirit. 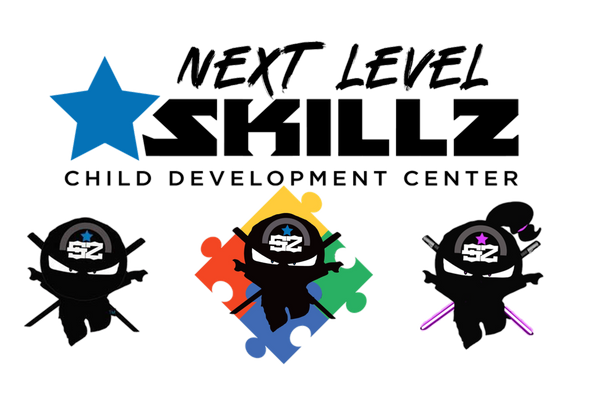 Our Next Level SKILLZ program utilizes Martial Arts and Movement to help children grow and exceed their PHYSICAL, INTELLECTUAL, EMOTIONAL, and SOCIAL STAGES OF DEVELOPMENT. We utilize multiple modalities to help children learn to move & think! With our LifeSKILLZ and Warrior Virtues we equip each student to be the very best version of themselves!!

Tang Soo Do (Hangul: 당수도, Hanja: 唐手道pronounced [taŋ.su.do]) is a karate-based Korean martial art incorporating fighting principles from subak (as described in the Kwon Bup Chong Do), as well as northern Chinese martial arts.[1] The techniques of what is commonly known as Tang Soo Do combine elements of shotokan karate, subak, taekkyon, and kung fu.

It is a form of self-defense that employs joint locks, grappling, and throwing techniques similar to those of other martial arts, as well as kicks, punches, and other striking attacks. It also teaches the use of traditional weapons, including knife, sword, rope, ssang juhl bong (nunchaku), cane (ji pang ee), short stick (dan bong), and middle-length staff (joong bong, gun (analogous to the Japanese jō), and bō (Japanese)), which vary in emphasis depending on the particular tradition examined.

Uechi-Ryū is a traditional style of Okinawan karate. Uechi-Ryū means "Method/Way of Uechi".  The original Chinese style was known as Pangai-noon, which translates to English as "half-hard, half-soft", the style was renamed Uechi-Ryū after the founder of the style, Kanbun Uechi, an Okinawan who went to China in March of 1897 to study martial arts and Chinese medicine, returned to Okinawa and began teaching/evolving the style, which was further evolved by his son Kanei Uechi at his school opened in Nago, Okinawa in 1942.  In October 1946, at age 69, Kanbun left his school to Ryuyu Tomoyose who trained the first American to bring Uechi-ryu to the US, George Mattson.  Mr. Nagel’s first Sensei Ted Kresge trained under Mr. Mattson in Boston.

Next Level Warrior Training Center has integrated aspects of this style (Hojo-Undo, Sanchin, Seisan, Kotekitae) into its curriculum in order to produce a more well rounded martial artist. 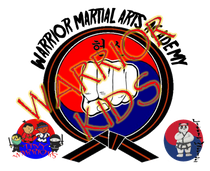 Utilizing Martial Arts and Movement influenced Games and Drills we help students develop through their PHYSICAL, INTELLECTUAL, EMOTIONAL & SOCIAL STAGES OF DEVELOPMENT. We teach our Warrior Virtues to help develop your child to grow and thrive. 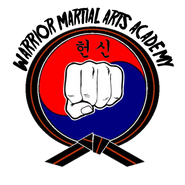 Training in Tang Soo Do, Hap Ki Do & Uechi Ryu to complete the first phase of your Martial Arts Journey to Black Belt. Teaching students the basics to prepare for advanced training at Black Belt and Beyond.